Check out the latest news
from Equi-Trek Limited 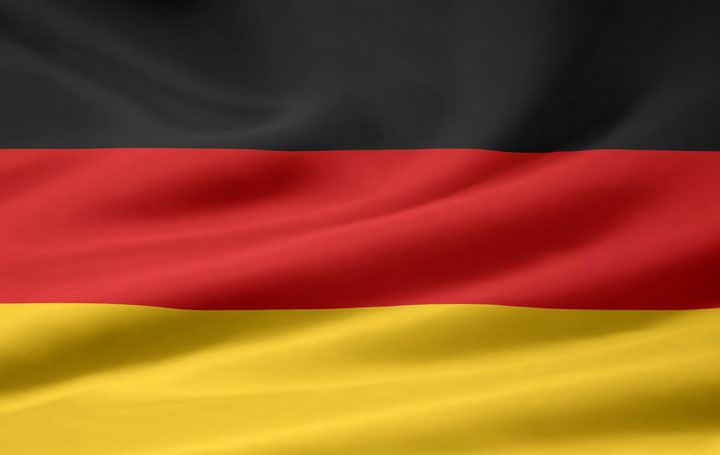 Equi-Trek, the leading horsebox and trailer manufacturer in Europe, is looking for a new dealership in Eastern Germany/Berlin. Please get in touch via telephone: 0044 1484 852121 or email: sales@equi-trek.com 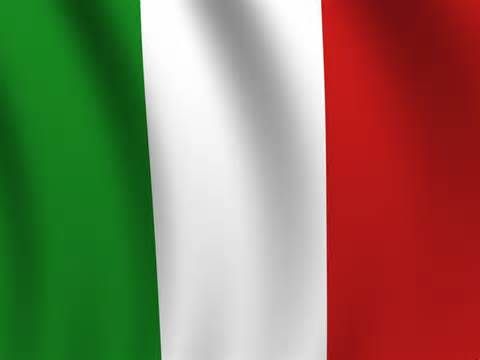 Equi-Trek is looking for new dealers in Italy

Equi-Trek, the leading horsebox and trailer manufacturer in Europe, is looking for new dealers in Italy. 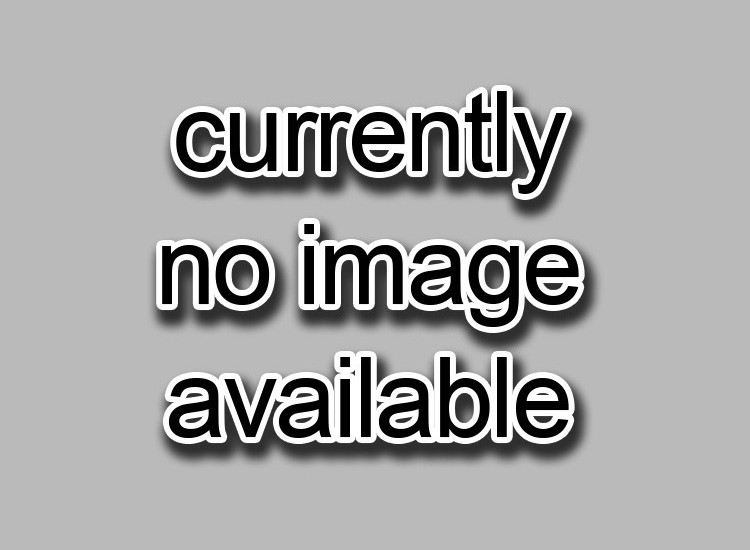 Irish Olympian Aoife Clark swept to victory on Sunday at the Equi-Trek Bramham International Horse Trials. Riding the Irish Sport Horse mare Fenya’s Elegance, Oxfordshire based Clark lay 11th after dressage with the PJ Hegarty owned and bred mare and finished just two seconds over the optimum time on Saturday’s cross country in testing conditions to climb to second. A clear round then put the pressure on overnight leaders Izzy Taylor and Orlando. A single fence in the show jumping dropped them to second and gave Aoife her second CCI3* with the horse having won at their local Blenheim Palace Horse Trials last September.

Aoife takes home with her an Equi-Trek Sonic 3.5 tonne horsebox for a year. "I'm over the moon," Clark said. "To win here is amazing!" 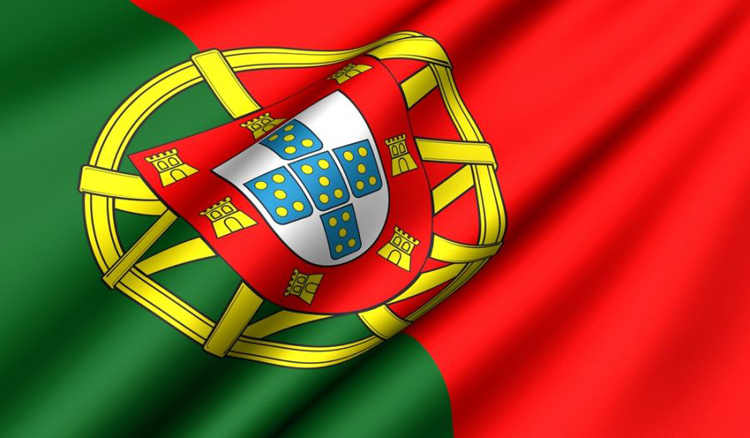 Equi-Trek is looking for new dealers in Portugal

Equi-Trek, the leading horsebox and trailer manufacturer in Europe is looking for new dealers in Portugal.

Advantages of Transporting Horses in a Rear Facing Position and Loading from the Side. 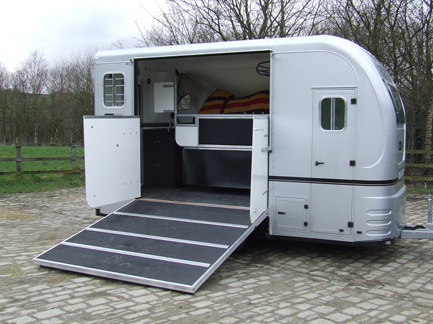 Equi-Trek's patented side loading ramps on trailers and rear facing travel across the range is being continuously proven to be preferential to traditional forward facing methods.

The loading and orientation of a horse within a transportation vehicle has been identified as a potential source of stress to both animal and handler. The use of a side door eases the loading of an animal into a vehicle. Rather than having the horse face a small, dark opening, which they may perceive as scary, they walk into a light airy space.

In the rear facing position, the horse's head is not constantly carried in an elevated position and the horse may use its head and neck to balance more effectively. It may also be advantageous that the forelegs are placed in the rear of the vehicle where they may adapt to the swaying motions of braking and acceleration more readily than the hind legs.

This "buttress" posture adaptation is commonly exhibited during grazing, whereby the shoulder provides better lateral support than the rear legs. Often, the rear legs engage in a side stepping action when responding to lateral pressure, such as experienced in a trailer navigating a sharp corner.

A study examining the response to travelling forwards or backwards during a one hour journey showed a significant decrease in heart rate in the horses travelling backwards.

These horses also tended to rest more often on their rumps in maintaining their balance. The forward facing horses held their heads in a higher than average position and also moved more frequently due to difficulty in balancing.

Interestingly, the forward facing horses vocalised more frequently. Heart rates increased at loading and unloading, and decreased during the journey as the horses became accustomed to the motion of transport.

The authors concluded that the forward orientation may be more physically demanding due to efforts implemented to maintain balance.

Above taken from:-Physiology, Balance, and Management of Horses During Transportation by Dr. Carolyn Stull, Extension Animal Welfare Specialist, University of CaliforniaEffects of transporting horses facing either forwards or backwards on their behaviour and heart rate by Dr Natalie K Waran, Institute of Ecology & Resource Management, University of Edinburgh 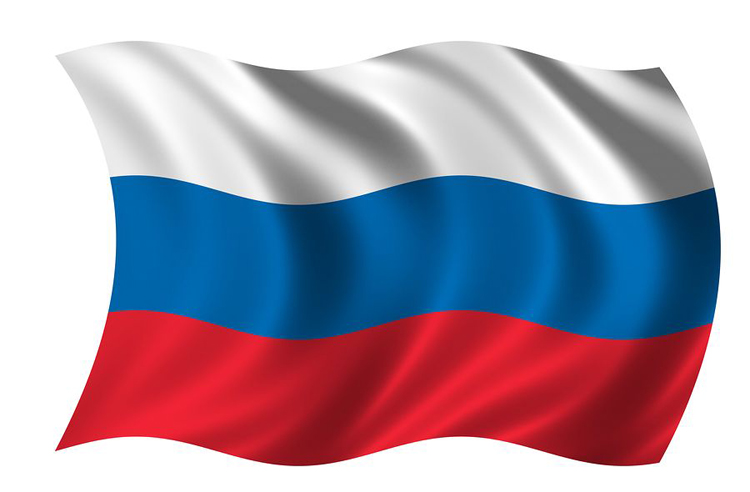 Equi-Trek is looking for new dealers in Russia

Equi-Trek, the leading horsebox and trailer manufacturer in Europe is looking for new dealers in Russia. 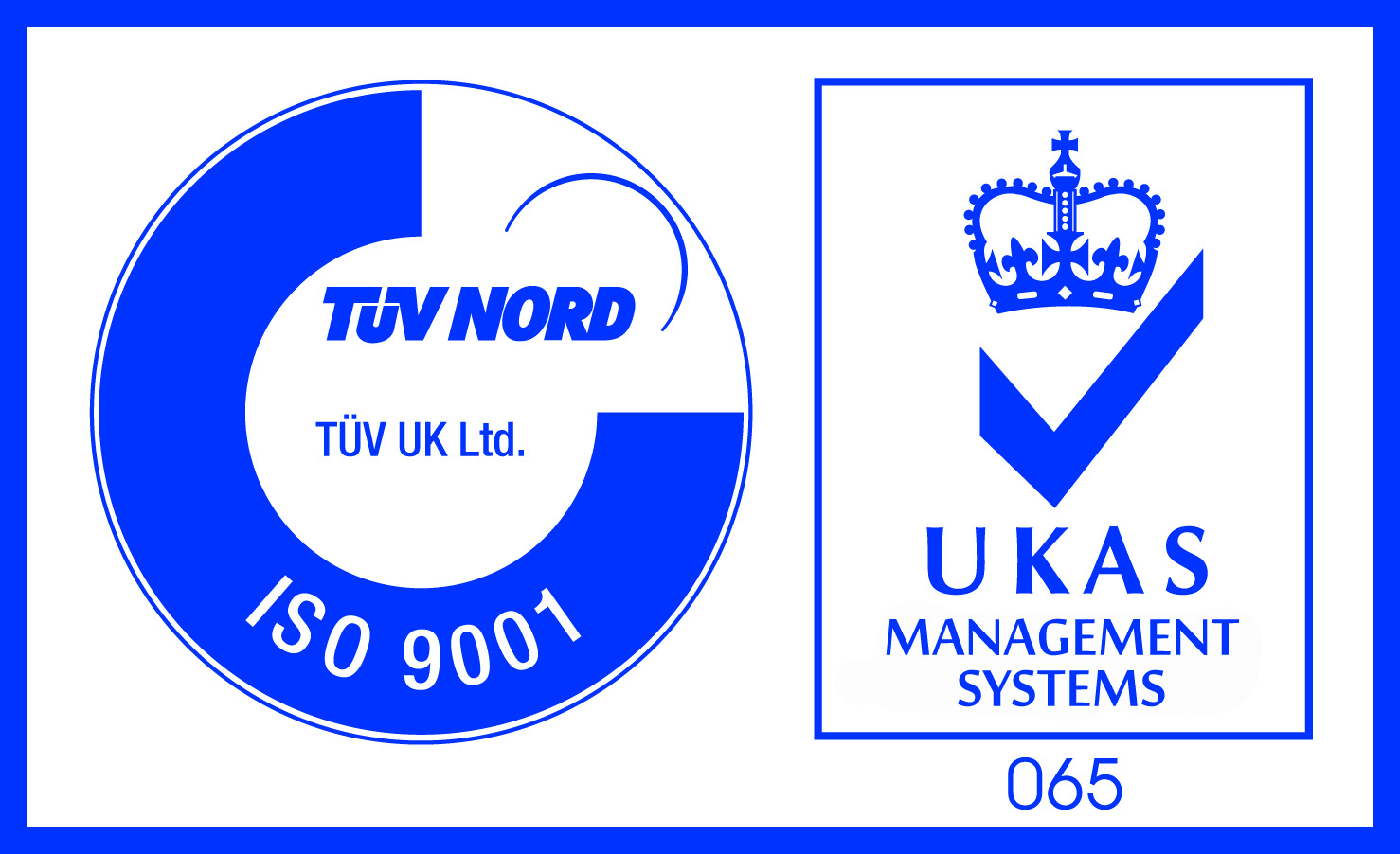